Episode 9: From Broadway to the Ballot – The Unexpected Story Behind ‘I Like Ike’

Some candidates have their campaigns for presidency planned out before they can even vote.  For others, such as General Eisenhower, it took a little Broadway magic to coax him into the race.

On this episode of The Echo Chamber, we bring you a special election episode – filled with a closer look into some unknown, and perhaps surprising, facts about campaign songs and how they have helped shape presidential history. 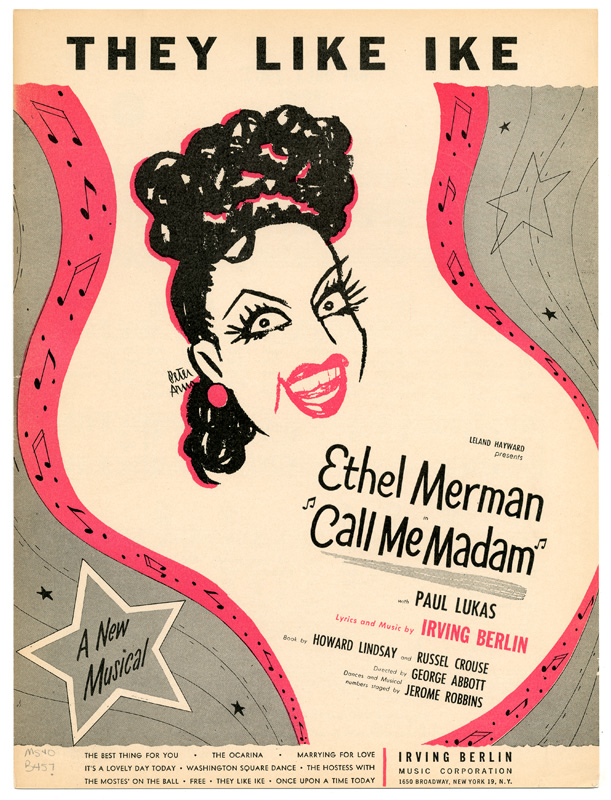 Special thanks to David Haven Blake, Cheri Burk and Juliet Cesario, Paul Christiansen, and Bob Gardner.  And to the archivists at the Eisenhower, Nixon, and Ford Presidential libraries for their hard work and dedication to preserve this important campaign material.